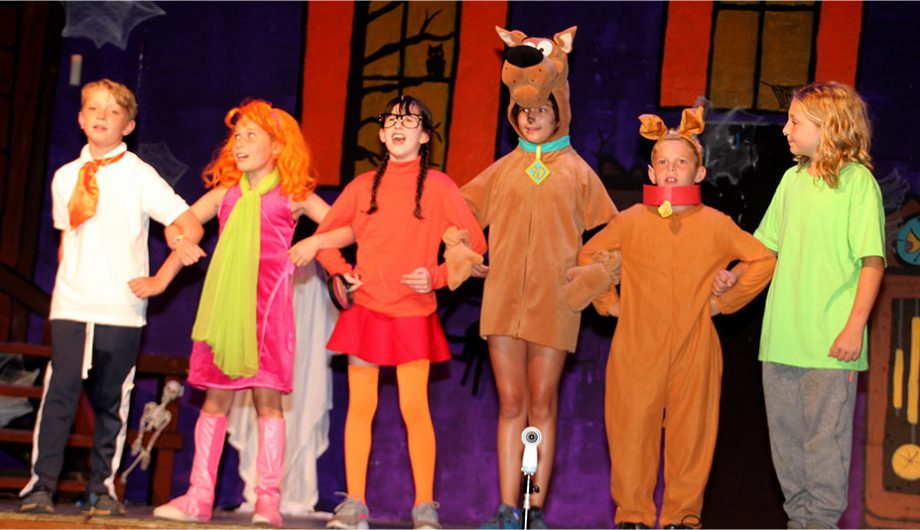 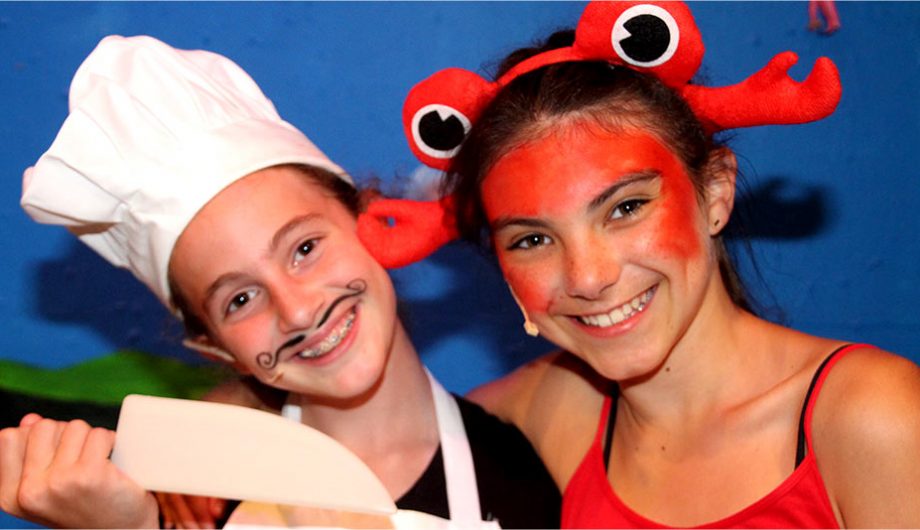 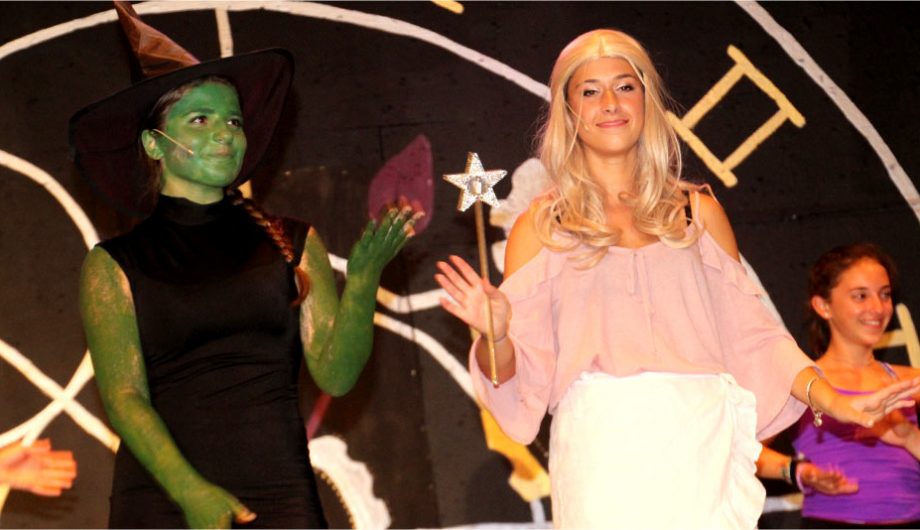 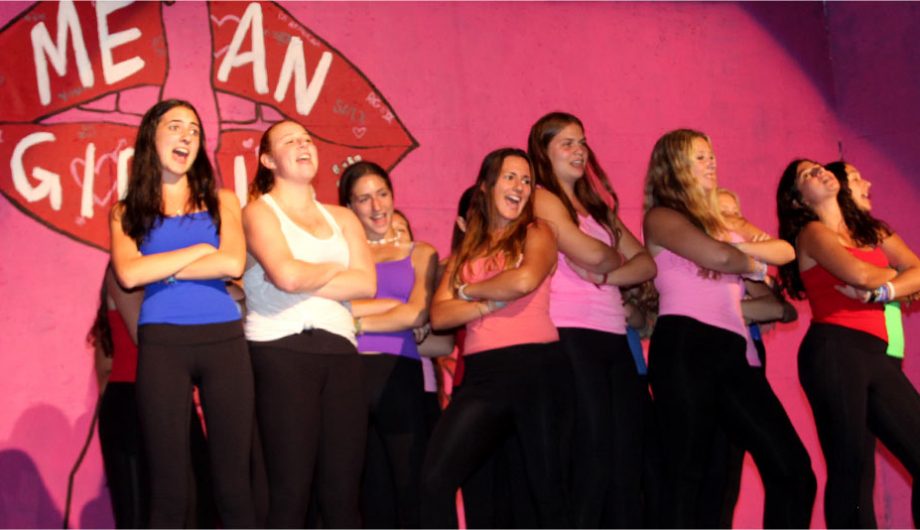 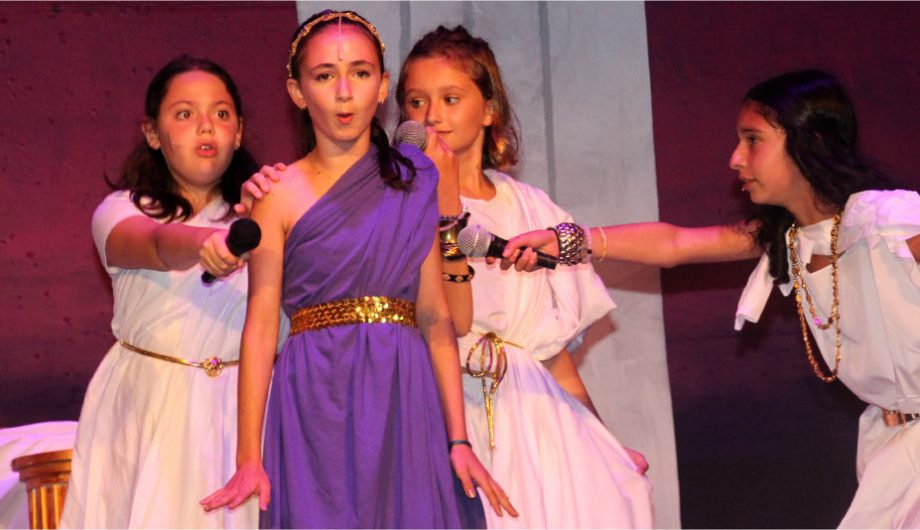 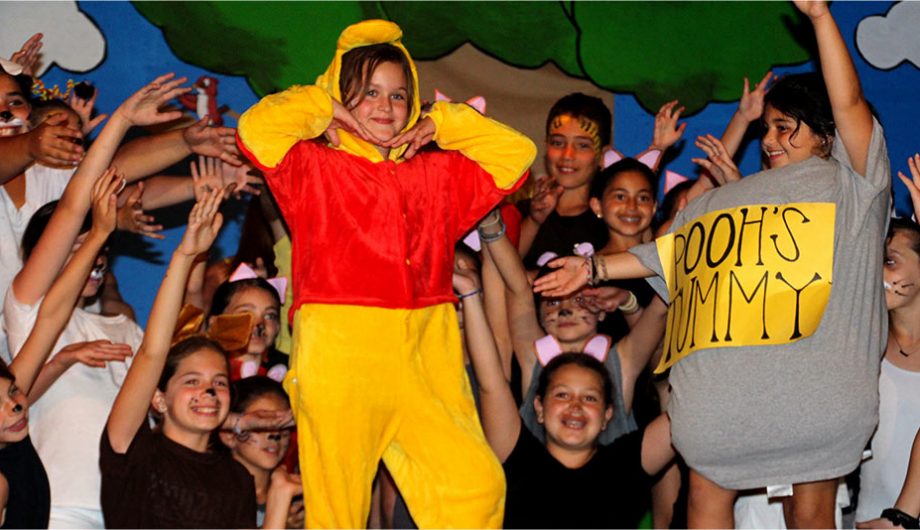 Our budding actresses love to be in the spotlight and shine on stage. Many campers have discovered their hidden talents at CWG and have gained the skills and confidence to pursue theater outside of camp.

Our Drama program offers each camper the opportunity to participate in one of three co-ed shows, either onstage or as part of the stage crew.  Whether in front of or behind the curtain, our campers learn different aspects of theater, including acting, singing, choreography, blocking, set building and lighting.

Our drama staff chooses popular musical productions each summer for those campers that love to perform and those that prefer to be in the audience and be entertained.  Although participation is optional, the majority of campers choose to participate (don’t underestimate the power of a Cast Party!)

A Glimpse Inside Summer 2019